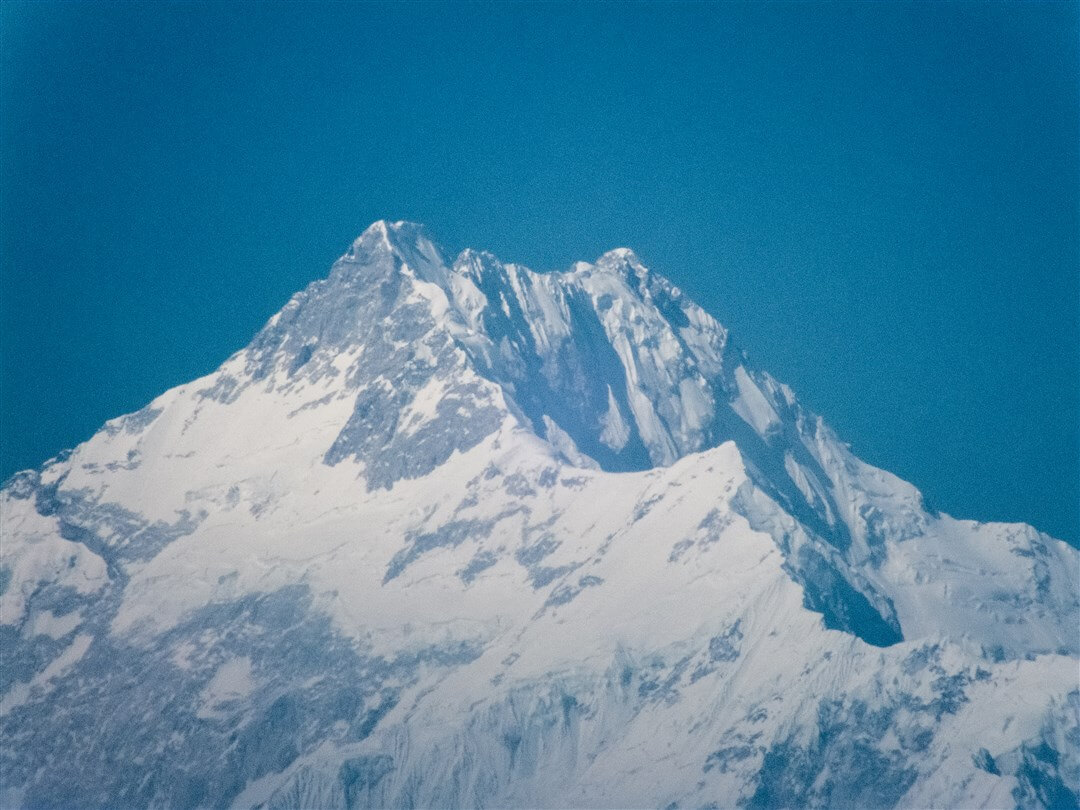 Zooming in on the mighty Mount Kanchenjunga. Seen from Tashi View Point in Gangtok. 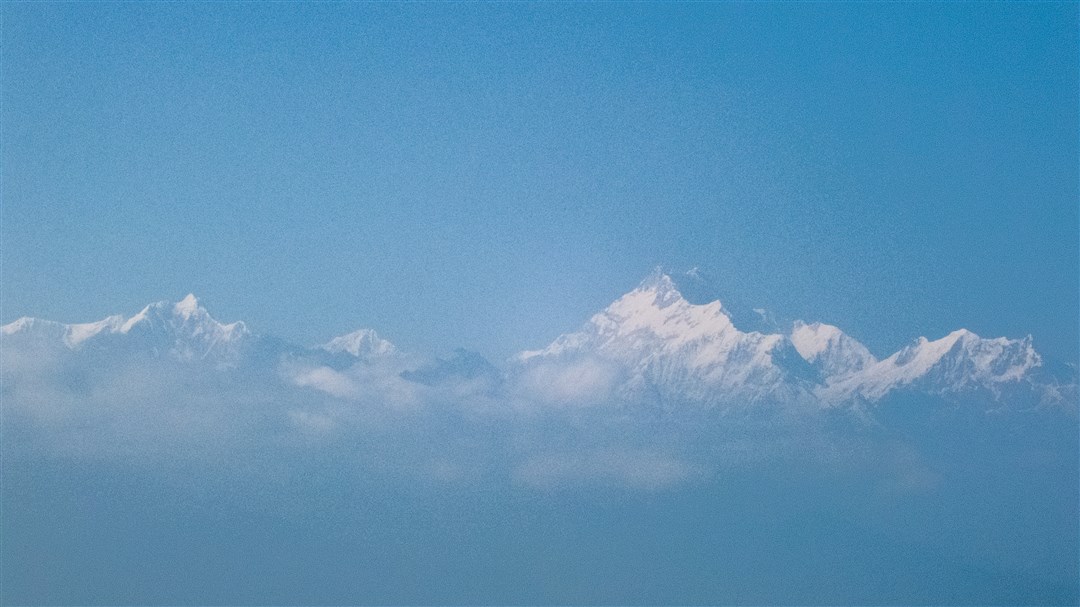 The Five Sisters of the East, as seen from Tashi View Point in Gangtok. 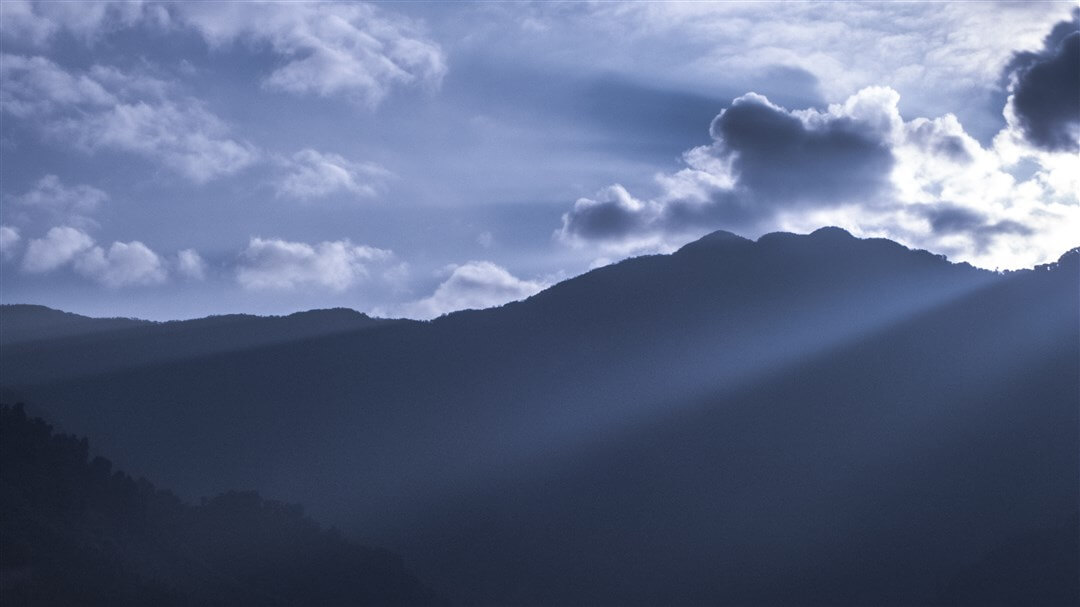 The sunrise on the eastern side of Gangtok. 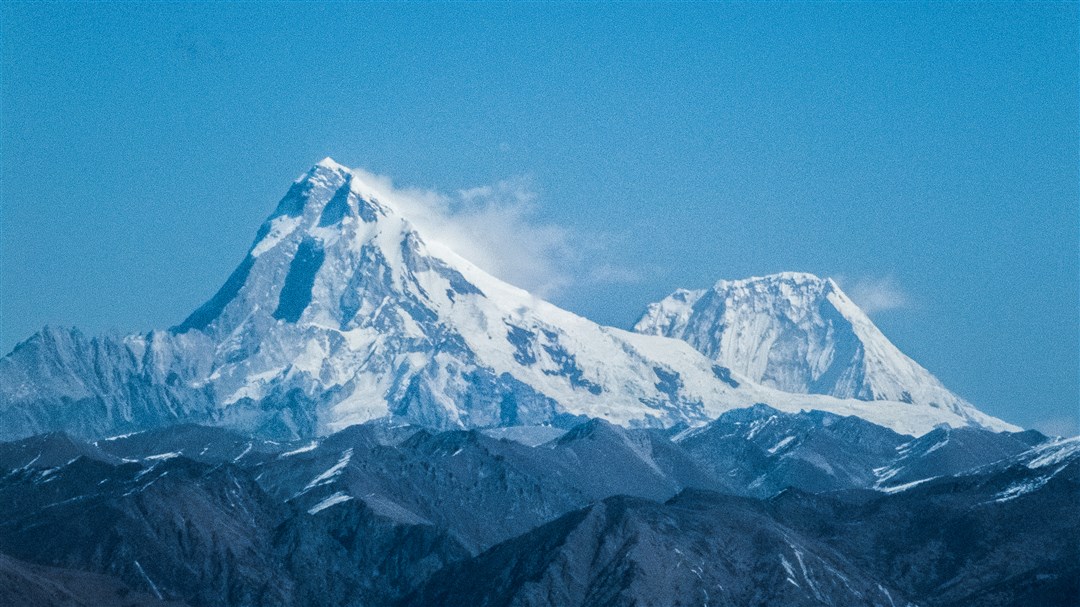 From what I know, this mountain is known as the Bride of Kanchenjung. The Jomolhari, as seen from the Indo-Tibet border at Nathu-La. 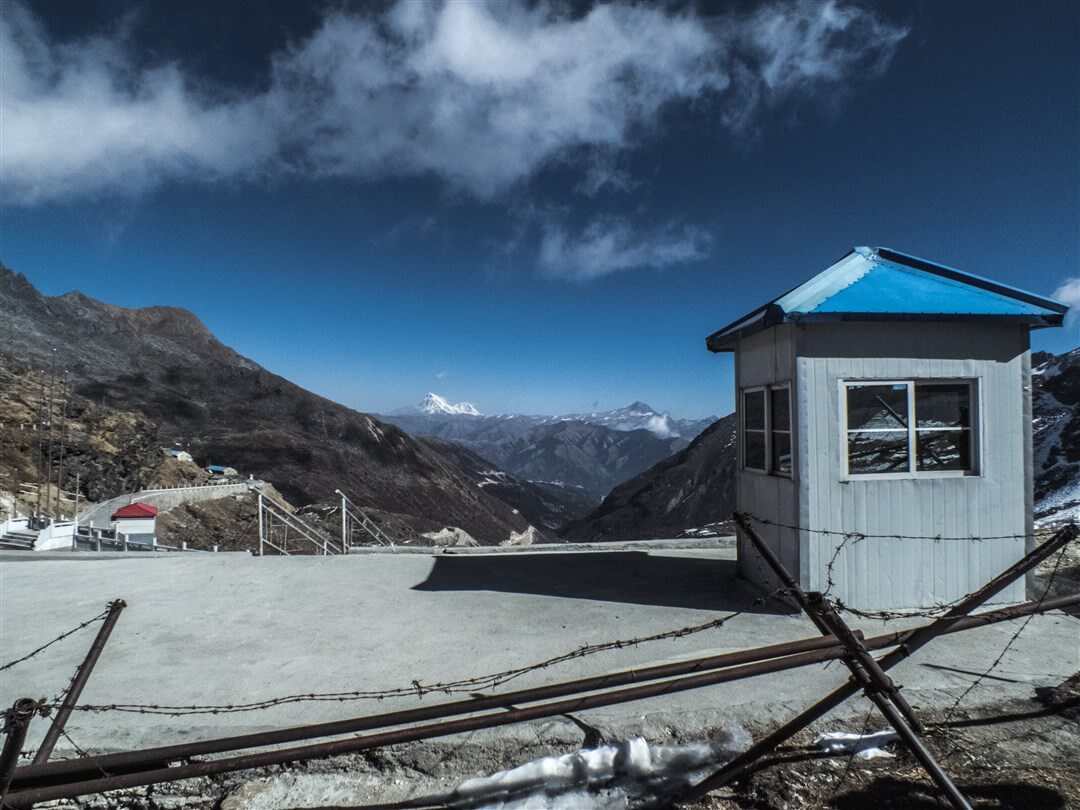 Jomolahri in the far background, and by the way, Jomolahri is in Bhutan. The Tibetan territory and a Chinese post, the International Border fencing in the foreground. One could literally high jump the fence and enter Tibet. Don’t try it when you are there though.

I wish I could describe the individual images in this post, but I just can’t because I’ve got my exams coming up. Selecting images for this post refreshed my memories from the region and I secretly wish to go there again. I am sure you’ll liked the images. A post on the blog was long pending and I hadn’t got much time to edit and upload some street portraits I’ve shot. Also, I got an opportunity to cover a TEDx event in Mumbai and portraits from the event are gonna be up next month or so. 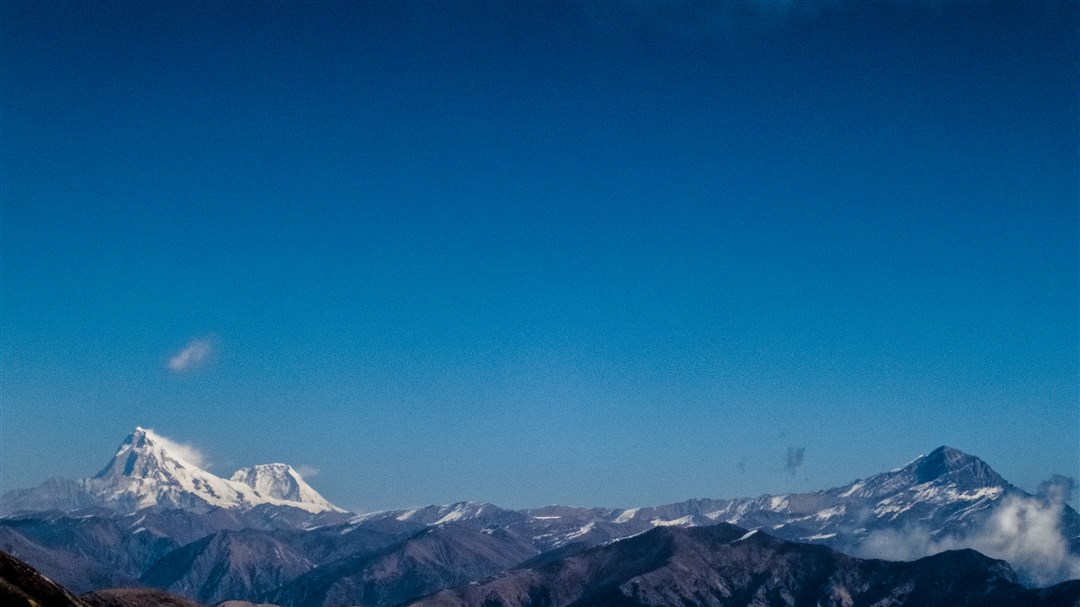 Jomolahri and the Bhutan regions as seen from the Indo-Tibet international border at Nathu-La. 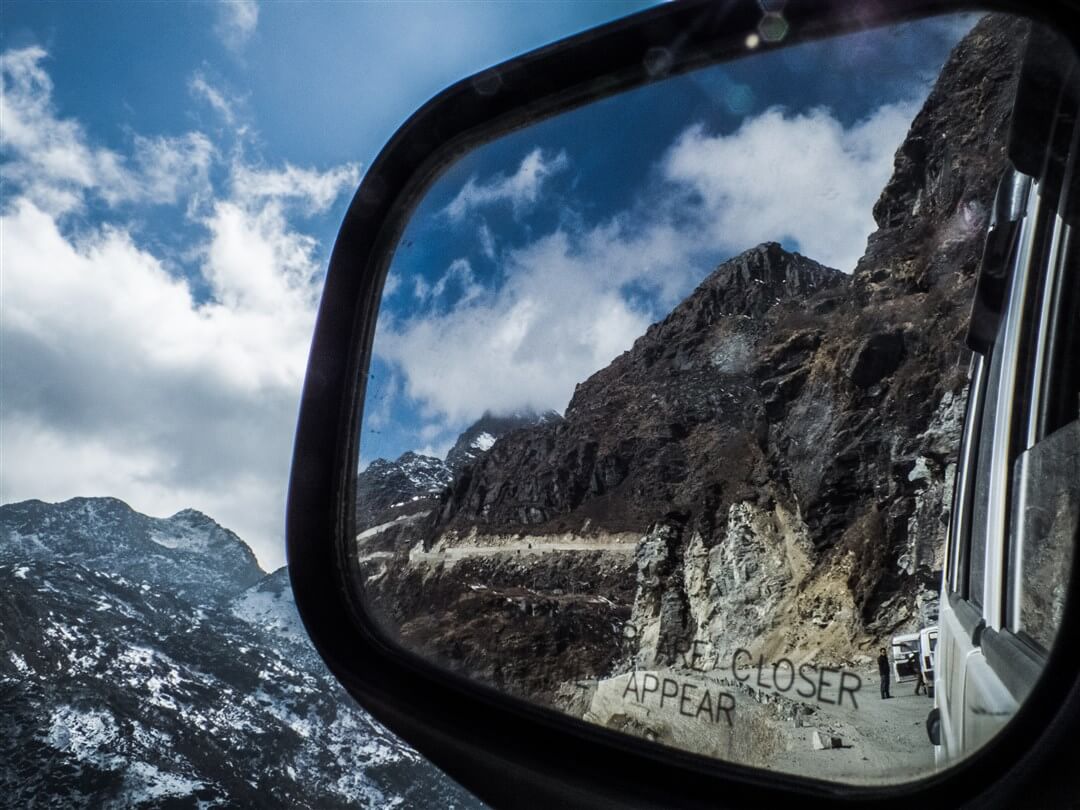 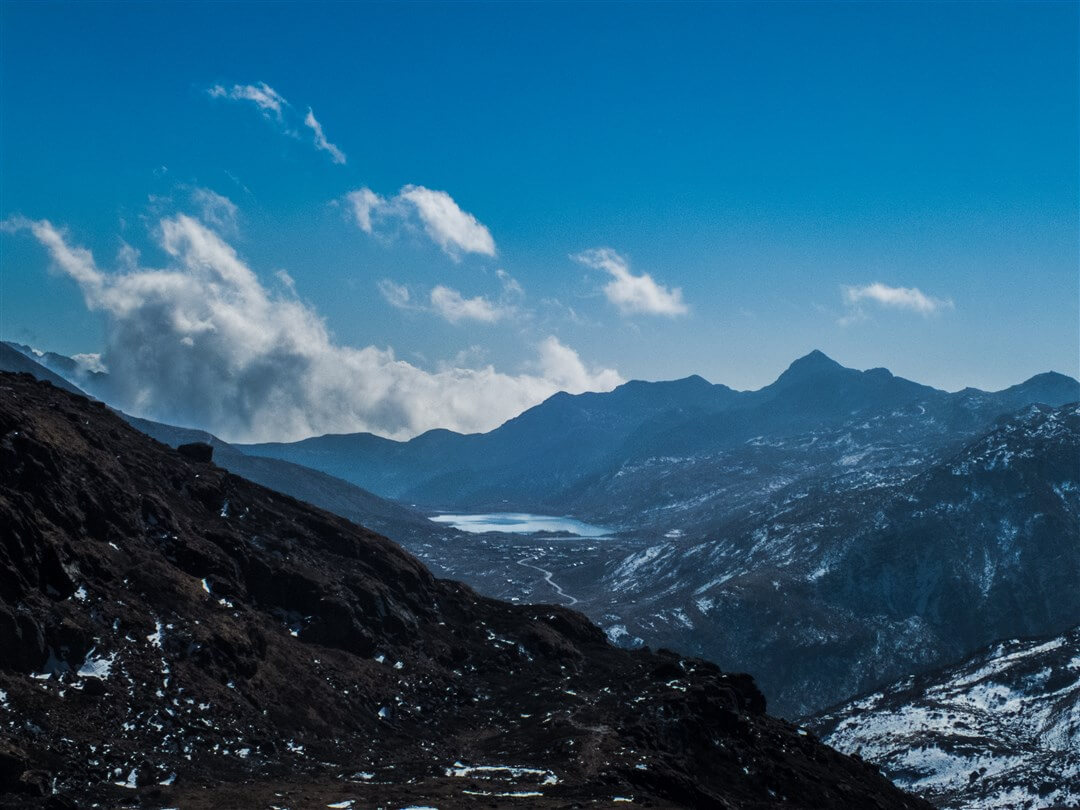 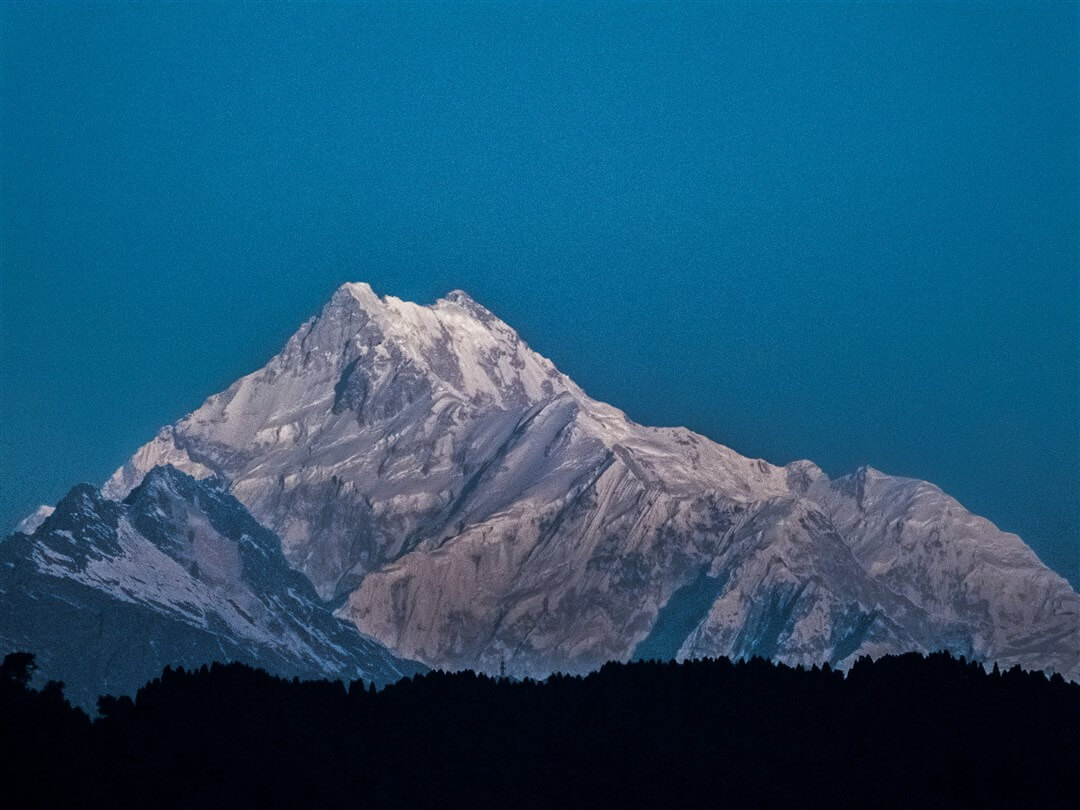 Mount Kanchenjunga in the background and the hills of Gangtok in foreground. Look how tiny the pylon on the hills looks (lower centre) as compared to the mountain.

Selected images from Gangtok appear on Wikipedia articles related to Nathu-La, Gangtok and Sikkim. So if you are reading an article on Wikipedia or downloading content for your middle school project, chances are you might stumble across one of my images. 🙂 As for Quora, I’ve written blog posts over there too. So if you love Quora and miss my pictures, you know where to click. 😛